Should You Switch Hands in Pickleball? 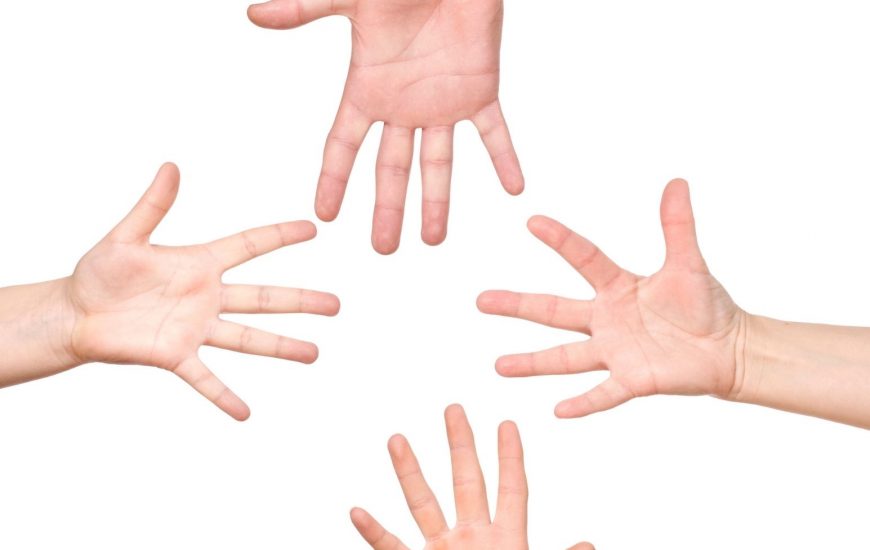 You’ve seen other players on the court switching the paddle from one hand to another when hitting their shots. Even some of the professionals do it such as Rick Witsken, but in what situations should you do this and is this a good idea?

Rick, a senior professional, is a a right handed player and he switches the paddle from his right to left hand in certain situations. While he is not ambidextrous, his athletic ability allows him to use his left hand so this skill extends his reach and provides a fairly unique advantage in both singles and doubles.

Rick gave a couple of examples of when he used this technique during the U.S. Open. He said, “When they lobbed down the middle over Scott (Moore), actually more over my backhand, I switched to the left hand and you can see it on the live stream. I hit two forehand left-handed overheads…I remember playing Tyson McGuffin in singles in the quarter finals two years ago at the U.S. Open. And, I remember switching to my left hand so many times, because obviously he hits the ball on a dime and if I’m not using my left hand extension, I’m getting passed. So against him, I used it a lot.”

While sometimes Rick doesn’t switch hands at all during a match, it’s something he can do if needed. In fact, Rick also teaches some of his students to use this technique if they lack mobility or have ambidextrous tendencies. Many players without a racket sport background also prefer to switch hands since hitting a forehand is more comfortable for them.

The biggest disadvantage of switching hands is that you won’t have enough time to do this during fast exchanges at the kitchen line. That’s why the technique really should only be used in situations where you have time to hit the ball but need a little bit more reach.

Still, switching hands like Rick does is worth a try if you need more reach, don’t have a racket sports background, or have ambidextrous tendencies.

For More Instructional Tips, Check Out the Pickleball Fire Magazine